According to a number of surveys and statistics, almost one-third of the population experiences insomnia on a regular basis. Women are more prone to the problem than me. Around 10 million people rely on prescription sleep aids to combat sleepless nights. Recent research sheds light on the connection between insomnia and stress, along with examining coping mechanisms.

People cope with stress using many different techniques. Some emotionally disengage from the situation. Others might attempt escape through drugs or alcohol. Healthier methods entail implementing self-distraction by perhaps watching TV, spending time out with friends or becoming involved with other activities. Studies performed at the Sleep Disorders & Research Center at the Henry Ford Hospital in Michigan revealed that how people deal with stress determines whether stress interrupts sleep and to what extent.

The research involved nearly 3,000 volunteers who all denied having insomnia. Each were asked to record all of the stressful events that occurred in their lives in the past year. These situations may have included divorce, financial trouble, illness or deaths of loved ones. Every event was also described in terms of duration and severity. The surveys also documented the coping mechanisms that the participants used after the incident occurred. After one year, each volunteer was evaluated for the number of insomnia instances experienced. 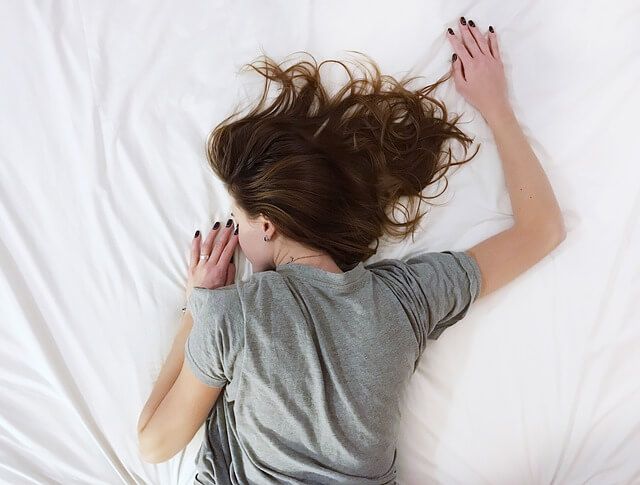 The scientists defined insomnia disorder as having three restless or sleepless nights per week for one month or more. Victims also typically suffer various types of impairment during the day, or some type of distress, related to sleep deprivation. By studying the life events and responses of each participant, researchers learned that by diverting the mind, though undergoing stress, individuals were more successful in avoiding insomnia. The scientists believe that the information obtained helped show that how one deals with stress plays a major role in whether uncontrollable circumstances have a detrimental effect on one’s life.

According to Harvard researchers, there are a number of things that someone might do when not able to fall asleep. Some believe that restricting sleep time to six hours initially helps the body feel naturally fatigued. Once able to achieve six hours of sleep, individuals may gradually increase the time by 30 minute increments until getting a full eight hours of sleep. Reconditioning is another method that works for some. Use the bed and bedroom only for sleep or intimate relations. If unable to fall asleep, leave the room and engage in a relaxing activity until drowsiness occurs. Maintain a regular schedule of awakening at the same time everyday and avoid napping.

Research has also shown that cognitive behavioral therapy helps people suffering from chronic forms of the sleep disorder more effectively than medications. The problem often causes victims to become occupied with anxiety, apprehension and negative thought processes. CBT teaches insomniacs to set goals and change thought patterns that obsessively focus on sleep loss or interfere with sleep. This method of treatment has been approved by the American Academy of Sleep Medicine and the National Institutes of Health.

Technology Do’s and Don’ts for Weddings