The net neutrality debate which has been going on more loudly this past year than ever before has finally prompted the FCC to move towards change. According to the Huffington Post, FCC Chair Tom Wheeler has announced support for Title II reclassification of the Internet, meaning that prioritization for bandwidth cannot be given to higher-paying customers. The change indicates that there are sweeping changes ahead for Title II, and that the system that has been used for cable and other utilities may be due for a facelift. What does this mean for connected homes and devices? There are a few things to consider.

A major part of Wheeler’s Title II reorganization plan, highlighted in an op-ed piece in Wired, is that reclassification is primarily being done for the benefit of mobile broadband growth. Wheeler is arguing that the FCC’s role is not limited to laying down rules for providers of broadband service, but also freeing up rules that have encumbered them more expensively in the past. By setting down rules for open access while increasing incentives for innovation, the FCC is positioning the country’s tech future to be mobile broadband-friendly. This means that for those who use tablets and smartphones to access their media, changes are coming that could make their service more reliable, faster, and potentially more cost-effective. 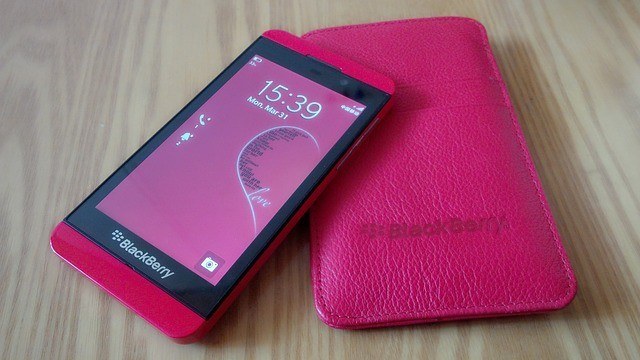 A flip side of the discussion towards net neutrality was proposed just weeks ago by Blackberry CEO John Chen, as reported by Ars Technica. According to Chen– since of the discussion of net neutrality has been centered around content providers such as Netflix –there’s no reason to assume content providers too have to provide equal access to their services. While there are unofficial workarounds for certain Blackberry phones, the Blackberry CEO pointed out that Netflix is currently unavailable for Blackberry devices with Netflix apparently having little interest in creating a native app.

If net neutrality is about providing equal access, the next question may be whether device makers have a right to request either native apps or the opening of provider API guidelines for independent development. What this means, however, in the long run, is that there may be a possibility towards increased operations between (currently) competing device platforms.

One goal of net neutrality is that smaller companies can have the playing field leveled against larger ones in competition. Because net neutrality reduces preferential treatment based on pricing, the new FCC guidelines are a boon to smaller tech companies and providers. Wheeler’s plan seems to take into account the concerns of smaller utilities, cable and Internet providers by not only requiring equality of access for data, but also by revamping Title II to reduce some of the more onerous regulations regarding classification of the Internet as a public utility.

The FCC chair’s plan is also great news for Internet providers who are providing fiber-optic networks: because of the confusion surrounding Net Neutrality, telecoms such as AT&T were holding back on increased fiber-optic layouts until there was clear guidance from the White House. With the FCC’s new direction, the country seems headed for a long-needed tech upgrade.

Innovations in the Automotive Industry

Is Your Business Compliant with PCI 3.0?