It’s always smart to consider how recession-proof your industry is before starting a small business. Even when the economy seems solid, there’s no telling when it might all go downhill. While you should do what you love and what you’re good at, jumping on trends can still be a recipe for disaster. Instead, try to find a match with stability, too, and optimize your long-term plans.

You might be surprised by just what kind of industries are recession-proof. Lucky for you, many were recently put to the test as some industries blossomed in 2009 while others went bankrupt. Here are some of the most stable and surprising careers to consider for your startup. If you want job security, these industries have it in spades.

People didn’t necessarily give up their vacations and holidays during the Great Recession, but they did get thriftier with them. This was the era of the staycation and the revival of the road trip. That’s why businesses like tour buses survived while smaller airlines struggled to stay afloat. People will always indulge for themselves, and if you can offer than on a budget you’ll have endless customers. 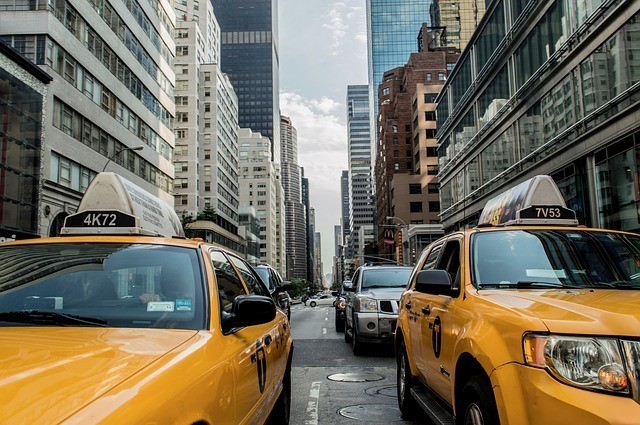 Shockingly, the amount people spent on pampering their pets went up during the recession and it remains pretty steady during any other economic time. If people can’t indulge for themselves, they’ll do so vicariously through Fido. Plus, it requires little overhead and with all the clippings, groomings and teeth brushing, you’ll never have a shortage of demands.

People drink when they’re happy and they drink when they’re depressed. According to Mirror, drinking increased among the unemployed during the Great Recession for obvious reasons. There will never come a time when liquor won’t be in demand, and considering the subpar environments most liquor stores have, it doesn’t take much to quickly become the neighborhood favorite.

Forget what your parents told you when you declared your major as English. Content writing, especially if you specialize in SEO, is now solidly a Recession-proof job because every single person, business and entity online needs a professional writer (they’ll figure it out sooner or later). Everyone agrees that content is king, including the likes of Entrepreneur, and if you’re the one providing it then you have a career for life.

Passion is useless without stability, so make sure you have both before venturing out into startup territory.

4 Apps That Will Help You Budget For Homeownership

How To Use Technology To Break Into the Medical Field

How Technology Limits The Need For Humans